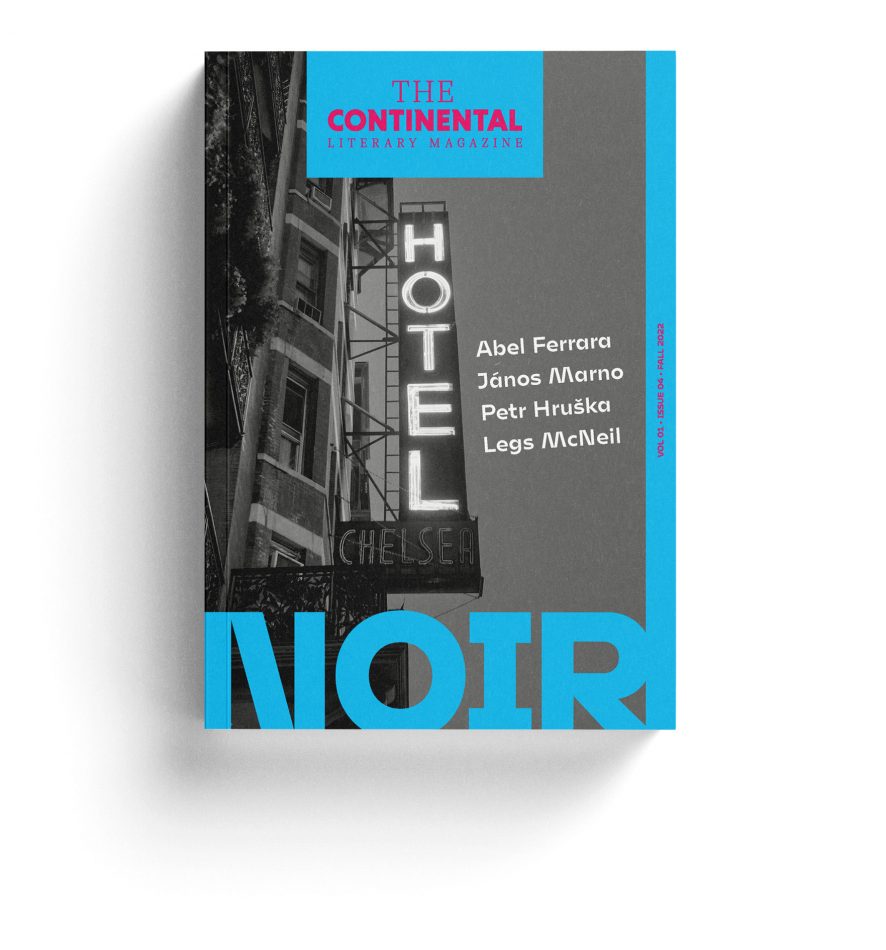 The Dark Alleyways
of the Soul

Noir is French for black. The word was first used in reference to the arts by the French critic Nino Frank, primarily for the 1940s Hollywood movies. Whether noir is a genre or a style is hard to say, but its trademark features are known to all from cinema, literature, and comic books. Hardboiled detectives, dark alleyways, rain, and estrangement. A flickering neon sign above a run-down whiskey bar.

Though noir is a genre of nostalgia, it has more to offer than just the cliched trench coats, cigarette smoke, and black-and-white filter: it has a gift for reinvention, and today nourishes the hybrid aesthetics of cyberpunk, technomodernism, and transhumanism. Less a flickering neon sign than the blinding lights that dazzle the congested spaces of a futuristic megalopolis. But this cascade of colors does little to soothe the spleen of the human soul.

The spiritual heart of our issue is the infamous Chelsea Hotel, which for a century provided a home for eccentrics, misfits, and dreamers. The magazine is illustrated by the photos of Tony Notarberardino, long-time resident of the Chelsea, who experienced the hotel’s golden age and has chronicled the motley faces of its guests and tenants since the 90s. During our video call with Tony, when his faint smile appeared on our screen, we couldn’t tell the time of day there. It was noon in New York, but with the drawn shades could have been midnight. As we learned from Tony, time has little significance in the Chelsea, as it flows differently within its walls.

Constant darkness, an indefinite twilight zone. The dark shelters artists, writers, and thinkers: not only does it blur the sharp edges of the mundane, but also the social and personal boundaries between individuals. And so names like Patti Smith, Robert Mapplethorpe, Arthur Miller, Diego Rivera, Arthur C. Clarke, Dee Dee Ramone, or Sid Vicious could fit alongside one another in the dimly lit artistic space of the Chelsea. Writers, musicians, dealers, and sword swallowers in one room. Opposites that attract, repel, or complement each other: just as art and literature do.

Of course, in the dark lurks danger, to which the shady alleyways of noir novels, and the haunted rooms of the Chelsea have both born witness. And such peril is only dwarfed by what lies in waiting for the artist wanting to steal a glimpse into the darkness of their own soul. Yet despite the menace, the dread, and the alienation, darkness holds potential: against the black backdrop, not only do party lights and neon signs shine more brightly, but life itself. 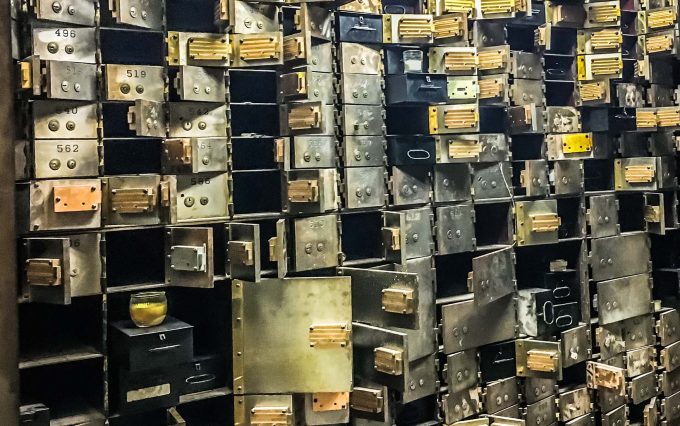 The Bride of Zorro by Thomas Raab

Anton loves Marie, no doubt about it, but what’s a man to do without so much as a rejection, a disparaging glance? A unsettling tale by Thomas Raab. 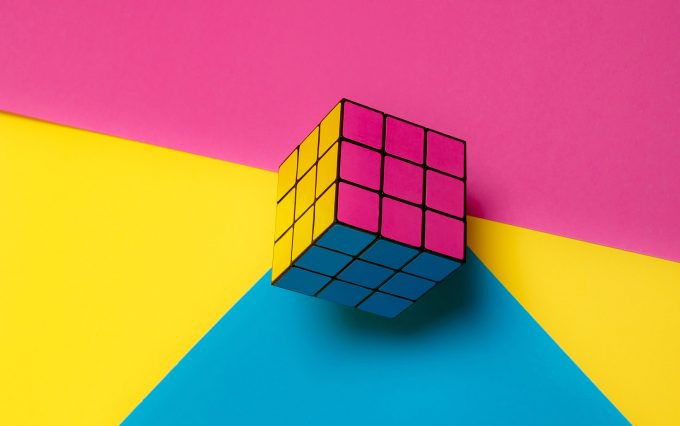 The Last Terrorist by Máté Makai

In this dystopian, Hungarofuturist short story by Máté Makai, an investigative journalist follows a cell of time-travelling climate terrorists.